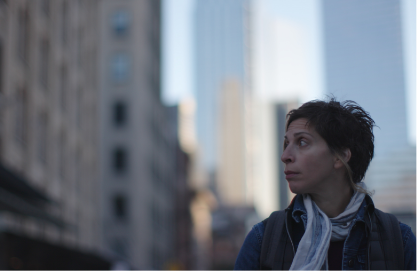 Housing prices are skyrocketing in cities around the world. Incomes are not. PUSH sheds light on a new kind of faceless landlord, our increasingly unlivable cities and an escalating crisis that has an effect on us all. This is not gentrification, it’s a different kind of monster. The film follows Leilani Farha, the UN Special Rapporteur on Adequate Housing, as she’s traveling the globe, trying to understand who’s being pushed out of the city and why. “I believe there’s a huge difference between housing as a commodity and gold as a commodity. Gold is not a human right, housing is,” says Leilani.

The Office of Rules and Norms (ORN) is an arts-based transdisciplinary collective that engages with regulations, the rule of law and cultural norms. These engagements reveal, comprehend, play with, subvert, and transcend current ways of understanding and acting in relation to regulatory forces in order to make room for more equitable alternatives. In its attempts to query legal and behavioral urban infrastructures, the ORN specifically deploys art and design practice, culture, and methods along three axes:

Art as Subversion | Intervening in grey areas of regulation

Art as Decision-Making | Reorienting modes of knowing and deliberating